The Alban Supper at All Saints Leighton Buzzard

An annual communion and dinner to celebrate St Alban 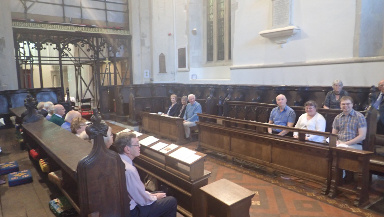 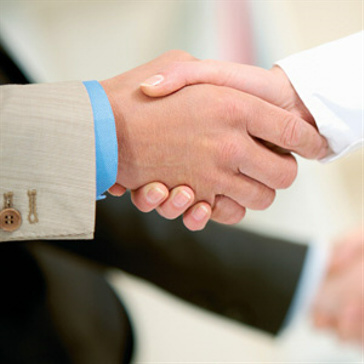